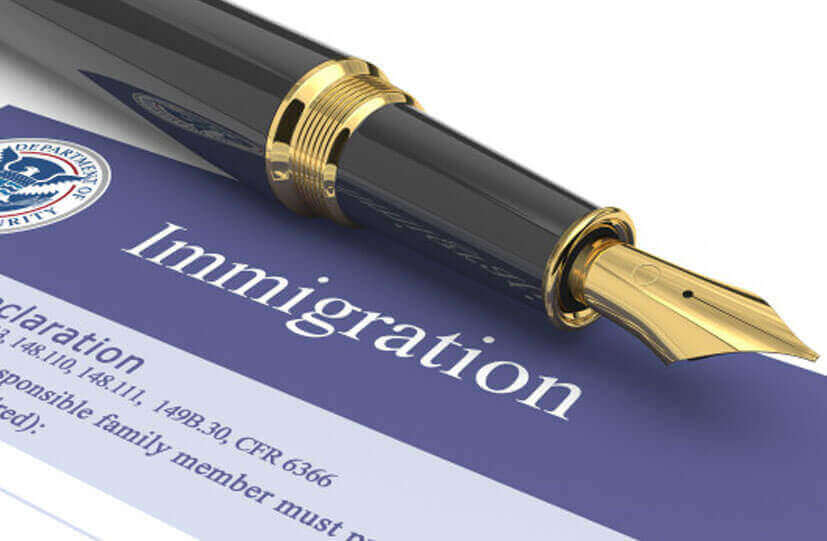 Just because you’ve been arrested doesn’t mean that you’re guilty and doesn’t necessarily mean it will impact your immigration application or visa status. Don’t let criminal charges ruin your future. You have the right to defend yourself, but you may not have the knowledge or ability to do so. If you are being prosecuted in the greater Atlanta area, The Belline Law Firm LLC has the expertise to defend you.

Tell Us About Your Charge

If you are not a United States citizen, a Georgia criminal conviction may have serious consequences and lead to your deportation from, or inadmissibility to the United States.

Certain criminal convictions can lead to a non-citizen being deported regardless of how long they have lived in the United States.

Certain criminal convictions can lead to a non-citizen being barred from re-entering the United States after leaving, or being able to become a legal permanent resident or U.S. citizen.

If you are not a United States citizen or your immigration application is being processed and you are charged with committing a crime in the greater Atlanta area, you should immediately consult with an Atlanta immigration lawyer who is experienced in criminal defense for individuals seeking legal immigration. Make the right move beginning with calling The Belline Law Firm, LLC at (404) 634-8444.