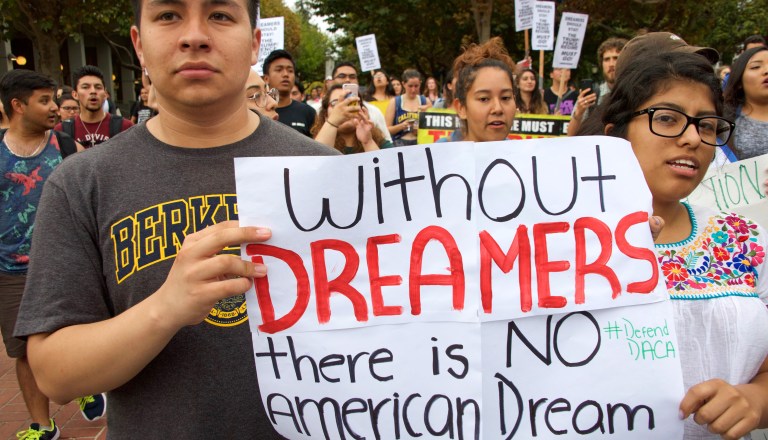 On December 4, 2020, a U.S. District Judge in New York issued an Order fully restoring the DACA (Deferred Action for Childhood Arrivals) program, and ordered DHS (the Department of Homeland Security) to post a public notice by Monday, December 7, 2020, that the agency will accept initial, first-time, applications and ensure that the DACA-based work authorizations will be valid for two years. Will DHS comply?

It was just this past summer that the DACA program scored a huge victory when the U.S. Supreme Court ruled that the Trump administration’s 2017 DACA rescission was unlawful and further enjoyed DHS from any further implementation towards, or enforcement of, the DACA rescission. What was DHS’s response? The Agency arrogantly issued a written statement on the USCIS aka USELESS’s (United States Citizenship and Immigration Services) webpage stating that the Supreme Court’s decision was “without legal basis.” Whaaatttt??? The Highest Court of the Nation?? Who are these people??!! DHS followed up by stating that it would accept DACA renewal applications but limit the 2-year work authorization to 1 year, and reject any new, or initial requests.

Why is this so important? Besides DHS’s utter arrogance and abhorrence of the legal system. An estimated 300,000 plus DACA eligible immigrants have been shut out of the program since Trump stopped accepting initial applications, and there are over half a million current DACA recipients.

As DHS and USELESS appear to believe that they are above the law, or at a minimum more knowledgeable of the law than the justices of our highest court, it is doubtful that the DHS will merely succumb to a full DACA reinstatement. That being said, it is encouraged that all eligible initial requests and renewal applications be FILED NOW and FILED QUICKLY!

Welcome to our blog, “Lawyers in Combat Boots,” where we will discuss current legal issues[...]